Congratulation to the Netball Team 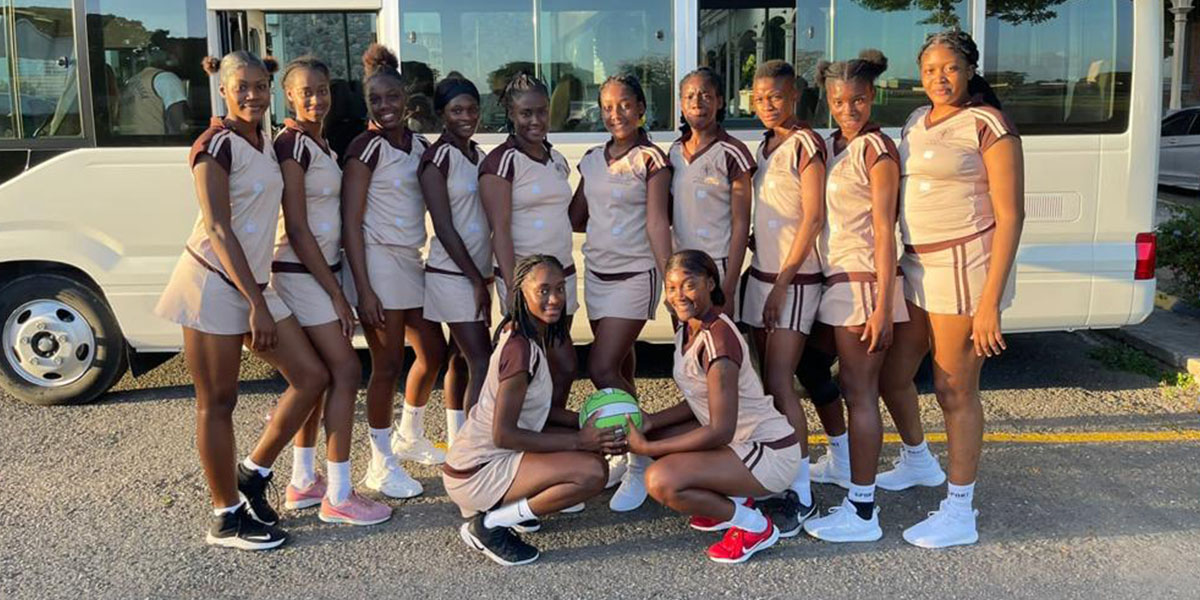 In competitions, the secret of winning as a group is the participation, coordination, and diligent work.  The College is proud of your extraordinary effort and the success of the Team.